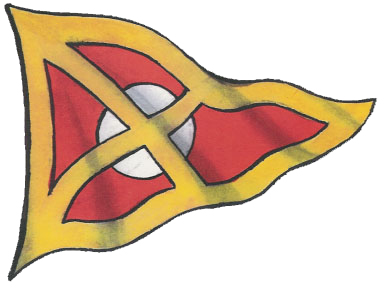 I would like to welcome the Key West Yacht Club as the newest sponsor of the Flying Fish Transoceanic Odyssey.

The KWYC was founded in 1938 in one of Henry Flagler’s bridge tenders’ houses on the Garrison Bight. It remains the southernmost yacht club in the United States.

The KWYC members have been part of Key West boating for generations. From the era when members stored their provisions in individual lockers and played cards with wooden chips to today’s full bar and restaurant facility with fully serviced boat slips and dockside facilities, the KWYC has grown with the times. It continues to be the gathering place for those who value strong friendship, camaraderie, food, drinks and waterborne adventures.

I am proud and grateful for the opportunity to represent the Key West Yacht Club as Flying Fish circumnavigates the globe next year.

Some of the original members of the Key West Yacht Club pose on the new site at Garrison Bight. 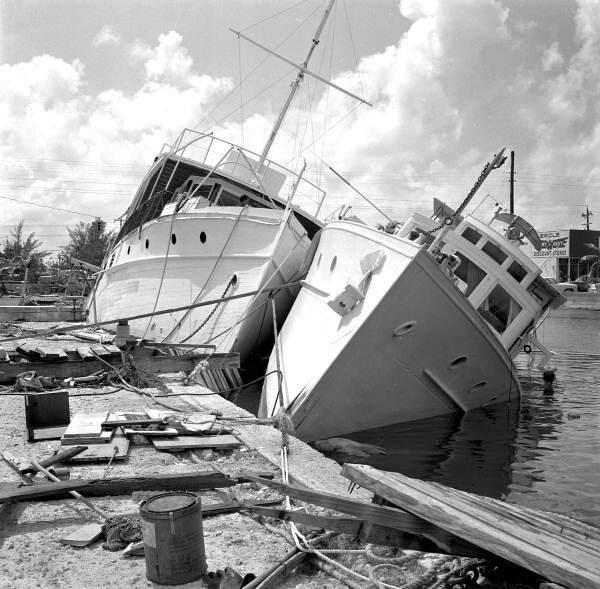 The aftermath of Hurricane Betsy at the Key West Yacht Club, circa 1965